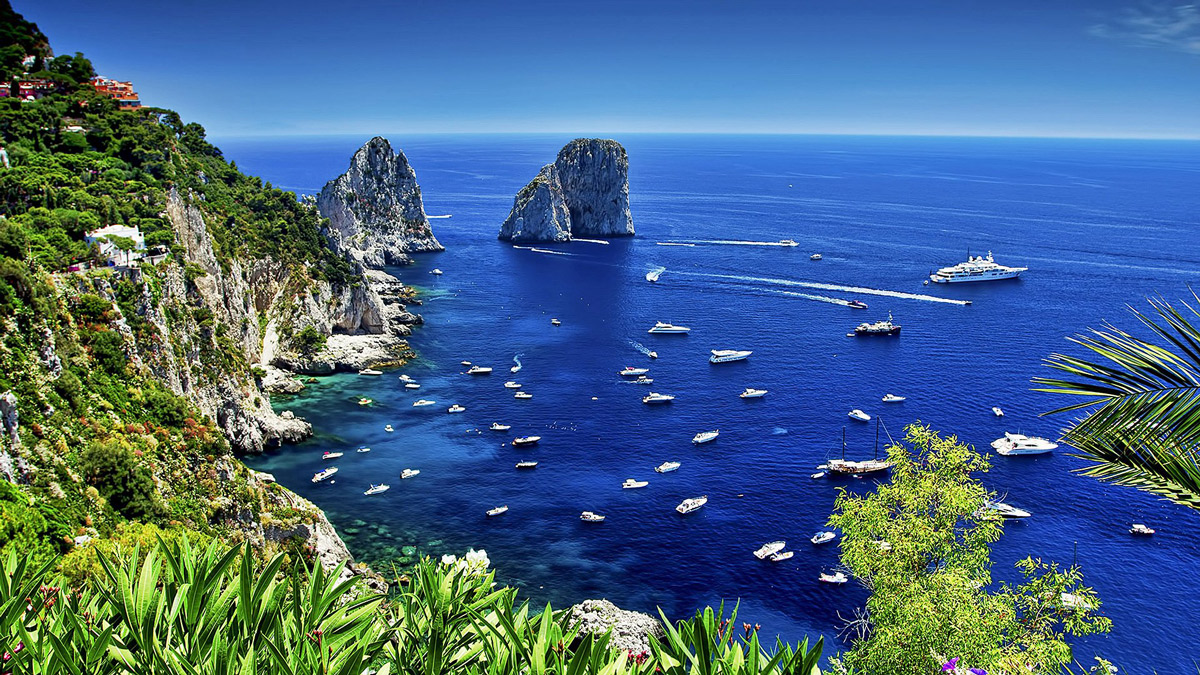 The island of Capri is among the most picturesque and most visited places in Campania. Its beauty and its fame have been known since ancient times when the ancients had linked it to the myths of Ulysses and the Sirens and still today it attracts numerous visitors who make its breathtaking views the most coveted destination.

The island is of karst origin, separated from the mainland by a strait, and has numerous reliefs including that of Anacapri which is the main one. The sea from which it emerges is particularly deep, the coasts are rugged, jagged and rich in caves, among which the most famous is the Blue Grotto, but what is most striking, overlooking the sea, are the famous stacks, small rocky islets with the most varied shapes, which seem to emerge from the deep blue waters pointing towards the sky.
The phenomenon of bradyseism, that is the continuous rise and fall of the tides, also present in the Blue Grotto, means that Roman remains once on land, now almost completely submerged, can be seen rising from the water.
Capri for the Greeks and the Romans was the island of goats, hence its name. The Greeks colonized it and it became a possession of Naples, then the emperor Augustus, visiting the island, saw a dry branch blossom and did everything to obtain it from Naples in exchange for Ischia. Even the emperor Tiberius fell in love with it and made it his refuge by building several villas, perhaps twelve, according to the Latin authors; in reality, as evidence of his presence, his luxurious villa dedicated to Jupiter remains today, a delightful voluntary exile, from which he continued to govern the empire.
At the end of the empire Capri was not immune from the invasion of Vandals, and not even later from that of the Saracens who pushed the inhabitants, as happened in other Italian cities, to take refuge at the highest point of the island between the citadel. walled and the Castiglione, in an impenetrable place, difficult to reach and with an excellent view of the sea, to identify incoming enemies.
The island then passed under the Lombard and later Norman domination, until with the Angevins, who founded the grandiose Charterhouse of San Giacomo, it did not return to its ancient splendor.
The tourist fame of Capri began in the mid-19th century, with the rediscovery of the fascinating Blue Grotto; thus became an unmissable destination in the Grand Tour of internationally renowned writers and artists who described the lighting effects and the changing light effects inside the cave.
Today the architecture of the island shows in the typical "vaulted" houses, the construction types already used by the Romans and the Byzantines, linked to the particular conformation of the land and the difficulty of finding wood and water: still today, in fact, water is a a rather rare and precious asset, because the island does not have its own springs and is supplied with drinking water by tankers from the mainland.
The island is made up of two municipalities, each with its own administration: Capri and Anacapri, and the rivalry between the respective inhabitants has always been known
The island is reached by the company's motor ships from all the ports of the island of Ischia and with a land stop on the island of about 7 hours. 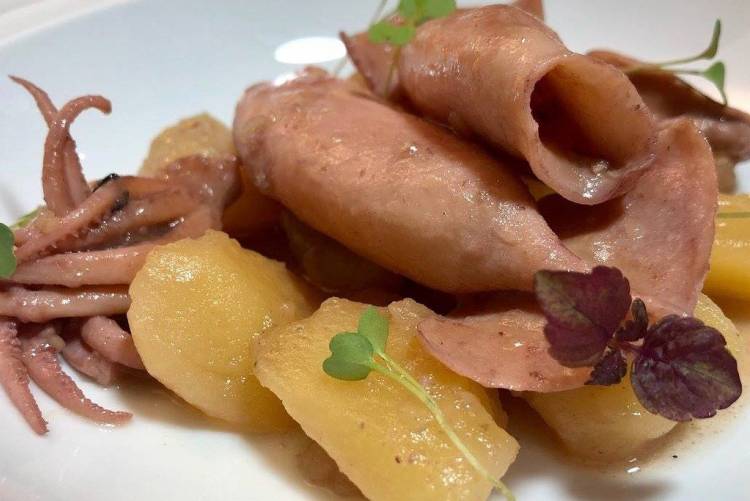 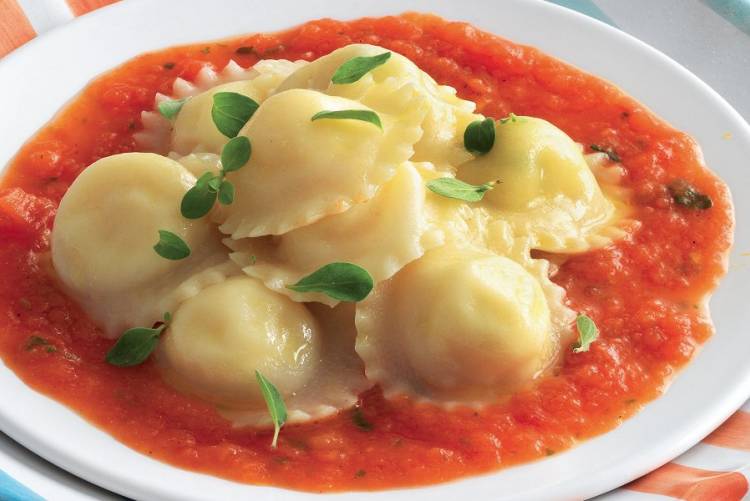 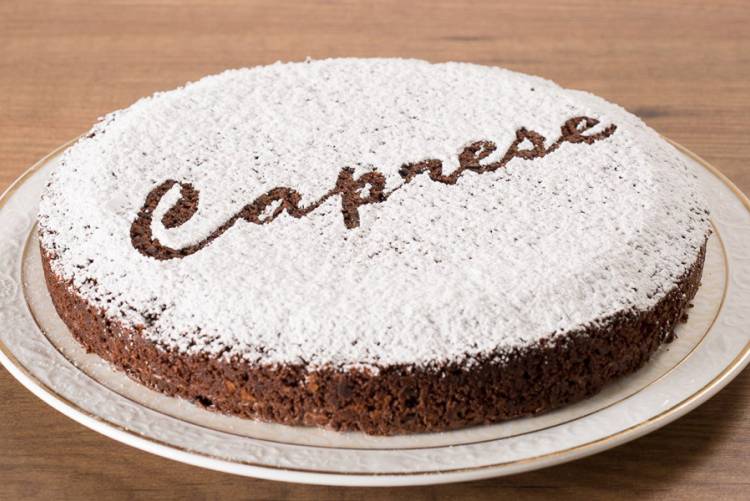 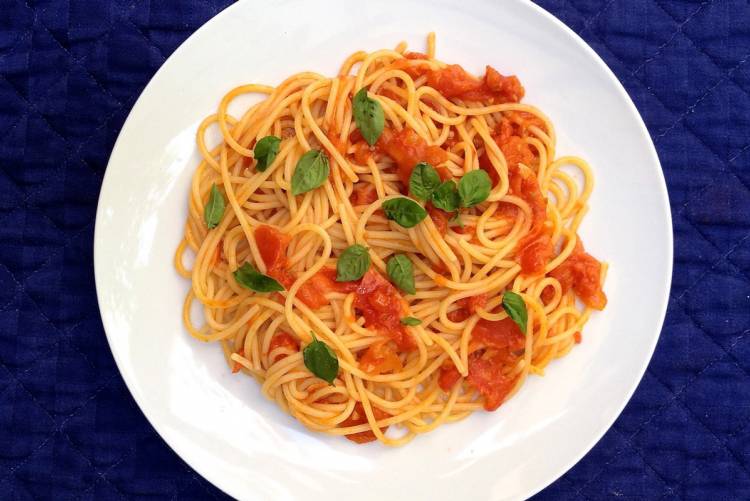